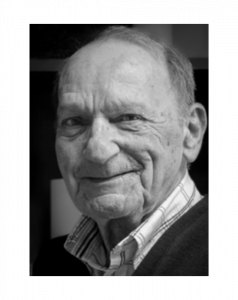 stabilized (S) magnesium (Mg) zirconia (Z), Mg-PSZ, in the 1970s and named it “ceramic steel”. Materials science researchers worldwide followed quickly with numerous technical publications involving zirconia-based ceramics. Studies stretched into the 1990s. Among the best references are the series of volumes, “Science and Technology of Zirconia”. Since then, scientific fervor has slowly diminished seemingly because Mg-PSZ is perceived to be an “old technology”. Arguably, that might be so but significant production engineering challenges involving raw materials, binders for powders needed to press large parts, firing cycles to process parts in volume using large kilns, machining, etc. are not trivial. However, the “old technology” impression has some validity because for decades improvements to the properties of the original Mg-PSZ have not been demonstrated conclusively for industrial use. Structural applications were slow to develop for many reasons. Designers were unaware of Mg-PSZ, did not understand its advantages, or were reluctant to use it is because ceramics, unlike most metals, fracture easily, i.e. they “break”. The term, “ceramic steel”, in fact, precisely combats this perception. Also, highly demanding industrial technologies that might benefit from the use of Mg-PSZ were not yet mature and, in turn, commercial sources for the ceramic remained limited. Finally, if a ceramic was required, designers always turned to the well-established and readily available alumina, Al2O3. 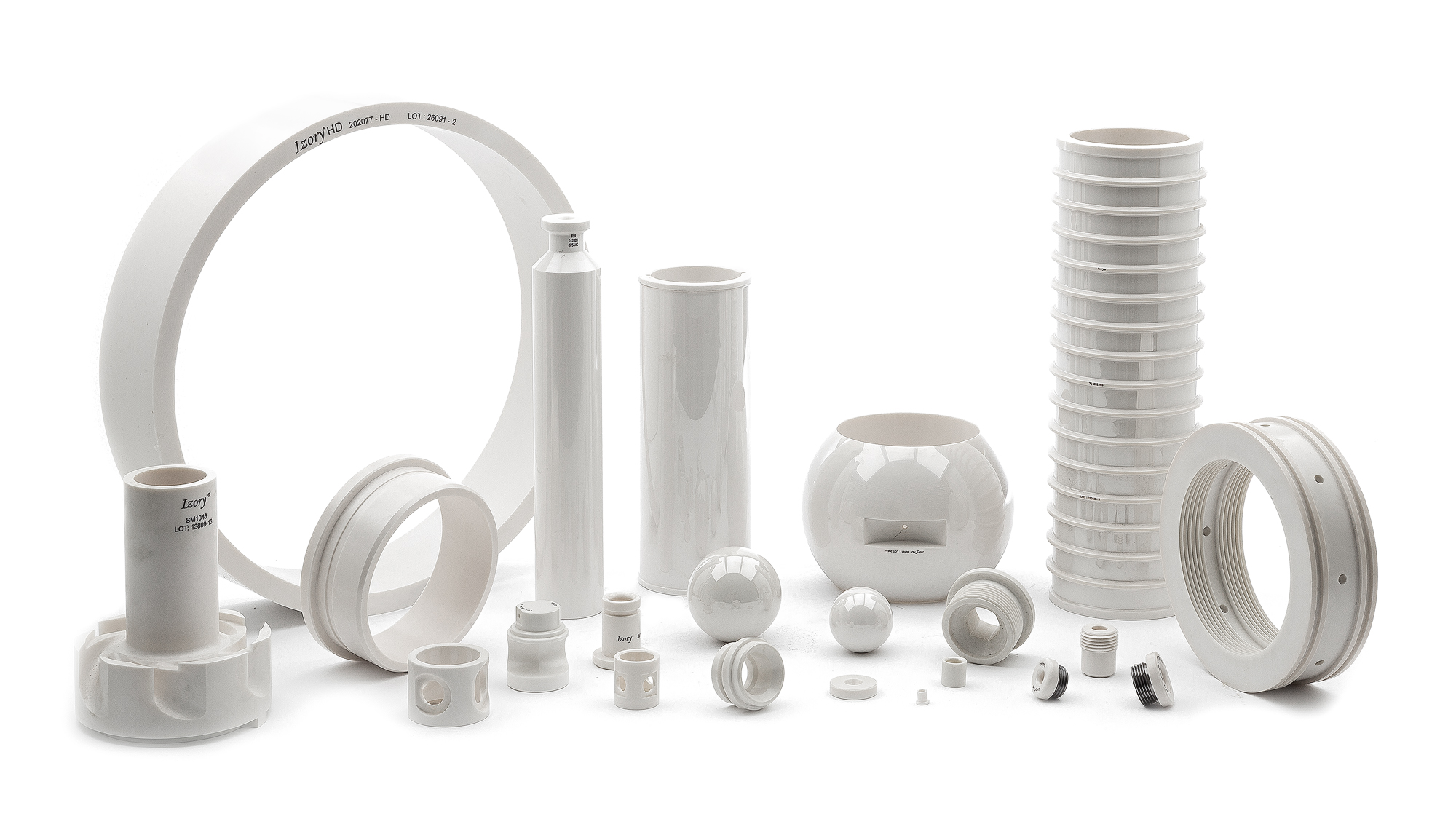 Metallurgists had long-established and harnessed the concept of “transformation toughening” and “transformation-assisted strength” for steels wherein the mechanism involves a transition from a higher density, smaller volume crystalline phase to one of lower density and larger volume. This transition, termed “martensitic”, can occur under an applied load or stress at/near room temperature. A propagating crack is blunted by volume expansion associated with the transition, energy is absorbed and, thus, resistance to fracture or “fracture toughness” (Kic) is imparted. Garvie et al., realizing that the same mechanism was applicable to Mg-PSZ, developed it using unique ceramic processing. The key to their process was to establish and maintain in the ceramic microstructure a substantial volume fraction of the higher density crystalline phase of zirconia having tetragonal symmetry (T) during cooling of densified ceramic from elevated temperature. The T-phase crystallites were required to be of nanometer size and be constrained in the ceramic matrix. Normal transform to the lower density, larger volume, monoclinic (M) variant on cooling would be avoided but could occur at/near room temperature if a sufficient volume fraction of T-phase in the microstructure was retained at/near a “critical” crystallite size and, thus, capable of transforming. By increasing overall toughness, fissuring from external stresses and internal stress intensifiers such as pores and minor impurity phases also would be minimized. Today several companies in the USA manufacture Mg-PSZ structural ceramics. Izory® and an improved variant, Izory®HD, are the versions marketed by   Technologies Corp. (RTC).
Click Here for Izory HD
Internet Marketing Solution & Design by Cazbah